The whole box concept was a translation error made by the Dutch scholar Erasmus in the 16th century.

Both books follow the same concept: the reworking of ancient myths to present them to a modern audience without losing any of their originality.

Once Cronos is defeated, his five children that he formerly ate are regurgitated and born anew.

For example, Zeus rips his father Cronos' balls off and throws them to the other side of the earth. And Stephen Fry totally gets it; he plays on it and as he re-tells it he injects it with so many witty comments.

On another occasion Zeus has a really bad headache and screams for hours and hours so the other gods decide to bash his head in with a hammer revealing yet another god: Athena. 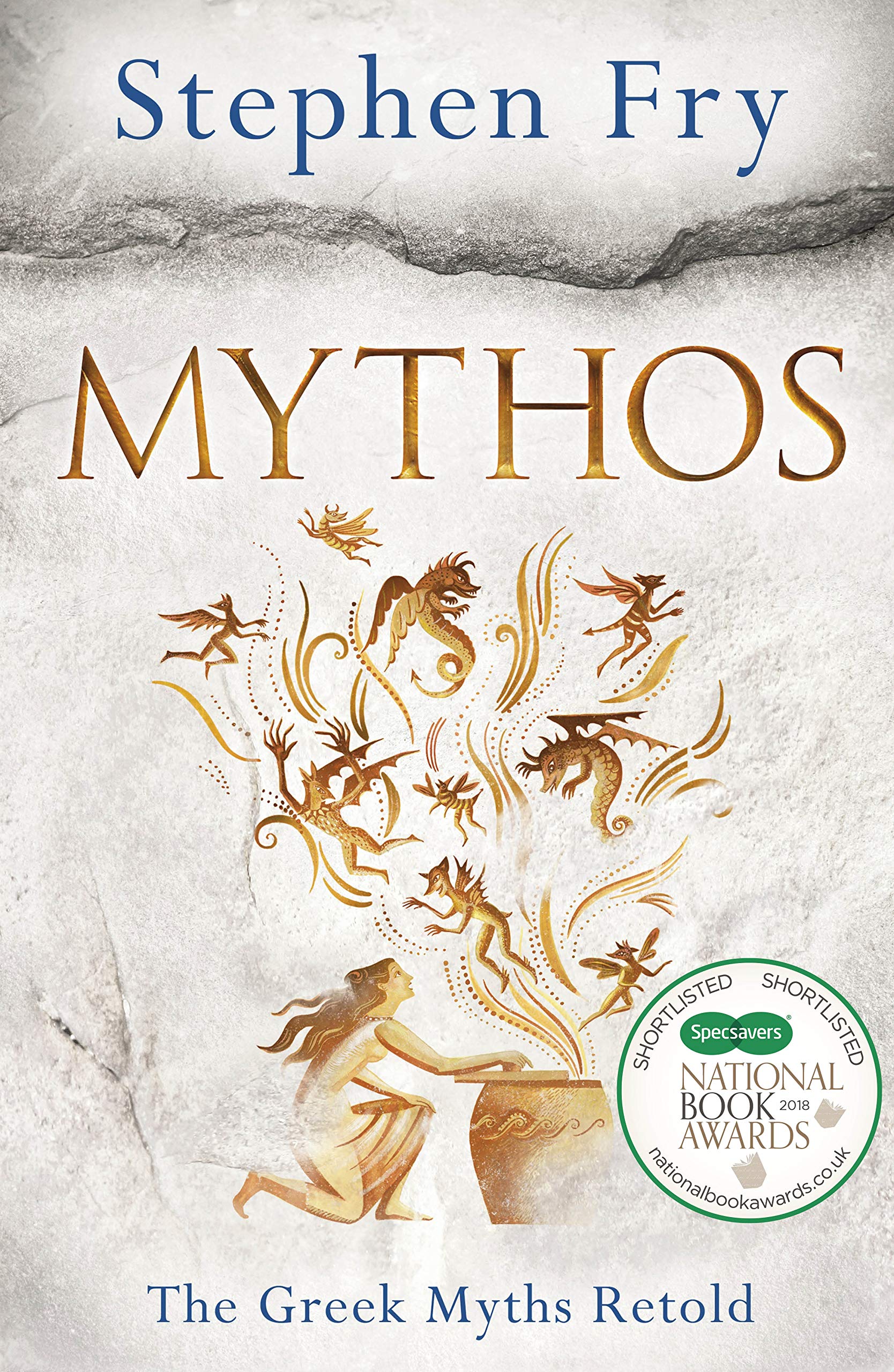 Stephen Fry's glorious retelling of their fascinating stories will be loved by young and old alike. I love myths and stories from across the millennia as a way of seeing in what ways we are different from our ancestors and in what ways we have stayed the same. The funny thing about Greek mythology is its absolute brutal weirdness.