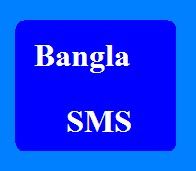 In this situation we are motivated to propose a cell phone keypad layout, which will be both flexible and speedy. With the increase in the usability of cell phone, the manufacturers have designed different types of keypad layouts.

Currently available cell phones keypad design technologies are basically of two types. They are categorized on the basis of key tapping. One is Unitap and the other is Multitap. Uniatp works on the technique of single pressing for any alphanumeric character. It provides full computer keyboard functionality with flexible design. Because of their smaller size, most users cannot use all ten fingers simultaneously to enter text, as it is typically done on full-sized QWERTY keyboards [2]. 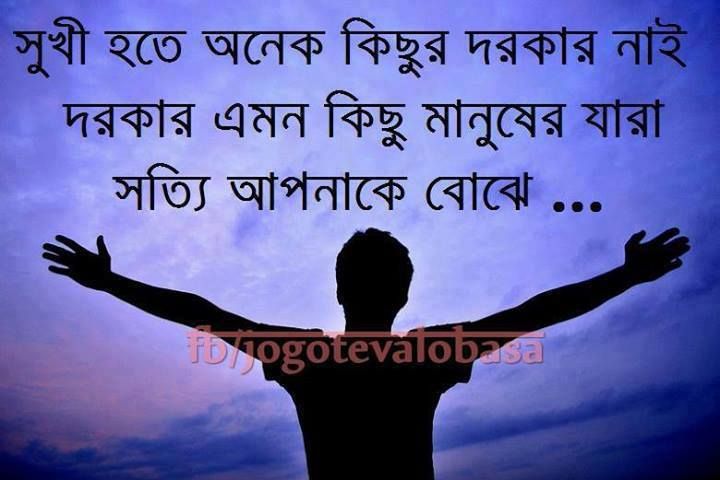 Some company has developed Fastap architecture [4,5] by arranging the numeric keys surrounded by the alphabetic keys. Multitap technology is the currently available most frequently used keypad layout.

It arranges the characters in alphabetic order.

Each key has three or four characters. This type of layout is used by the leading manufacturers like Nokia, Samsung, Motorola, Erricson etc. Another type of keypad layout is designed known as MessagEase [6] based on Multitap technology.

Completely enhanced cell phone keypad [7] suggests a keypad for cell phone and other cellular device based on the frequency of the alphabet in English language and also with the view of structure of human finger movements to provide flexibility. Using tilt for text input to mobile phones [8] make the results of a controlled experiment comparing TiltText to MultiTap, the most common text entry technique. An evaluation of mobile phone text input method [9] which presents an empirical study that compares three mobile phone text input techniques.

The methods are multi-press input with timeout, multi-press input with a next button and two-key. The studies show that significant speed difference in words per minute wpm. SMS is the cheapest and popular technology in cell phone communication. This process has become most popular for Bangladeshi. But the traditional cell phone keypad is not suitable for typing in Bangla using English alphabets. Because the letters arrangement in traditional keypad is not so good to typing Bangla sentences using English alphabets.

In this paper we have design new keypad layouts for cell phone, where English alphabets has been rearranged according to the frequency basis, i.

If the keypad is rearranged by the proposed method, there will be take comparatively minimum number of key pressing to type the required SMS. Also, this SMS system will be easier and less timing for us. Analysis and Design There are various techniques to design for cell phone keypad, which have been discussed in previous section.

Different ways have different rate of efficiency. But all of them have been designed, on the basis of cell phone keypad, which are efficient for English typing using English alphabet. The main objective of this paper is to develop a convenient way to design the cell phone keypad layout, which will be efficient for typing process in Bangla e.

To achieve above objective sample data SMS has been collected from different persons and they are with different professions and different ages. After find out the frequencies or occurrences of each letter, they have been rearranged according to the frequency basis.

The following steps that have taken to design the proposed approach: Data collection 2. Then the frequencies of each letters are calculated by counting occurrence of each character from collected data.

Last of all, carrying out experiment to analyze the system. SMS have been collected from the different mobile users. The collected SMS are called sample data.

Sample data have been needed to find out the occurrence of each letter.

There are various categories of mobile user such as student, businessman, employee, housewife etc. Among them SMS is very popular communicating media in young generation. For the proposed architecture, approximately SMS have been collected from 50 different people. The observation has been made on SMS.

Mainly this algorithm counts the occurrences of each letter in training data, by eliminating all spaces, digits, punctuations and so on i. Finally show three outputs: Those letters are more frequently used which have higher frequency. This is needed because the proposed keypad layout has been designed by arranging the more frequently used alphabets in first position of each key where table 1 shows the percentages of occurrence of each letter in sample data. To arrange alphabets in the proposed layout, higher frequency have got the higher priority.

So table 1 has been rearranged again according to increasing order of frequency percentage and the new result has been shown in table 2. The letters which have the higher frequency or higher percentage have been identified as more frequently used letter.

In traditional keypad, all of alphabets are accommodated in eight keys labeled Each key contains three or four letters.

In proposed architecture the keypad layout is designed by arranging the priority of higher frequency of letter. The frequencies have been calculated because the letter that is most frequently used has been placed at the first position of the key labeled 2, in cell phone keypad.

However, again, the next eight most frequent letters have been placed in the second position of those keys. 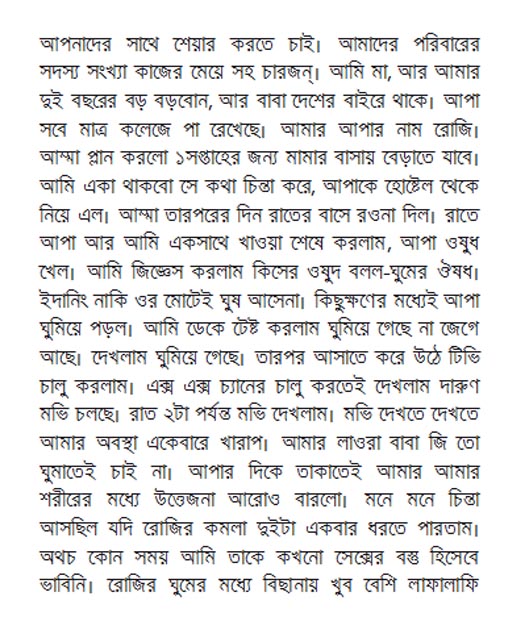 In this way, all letters are placed at first, second and third positions according to priority of frequencies. The letters, which have been placed at third and fourth position, are less frequently used letters.

As they are less frequent, they will be less pressing for the user. Table 3 shows how the alphabet is arranged.

Furthermore we find that number of key pressing is one for 1st positioning letter such as a, o, e, i, r, h, k, t and in this way number of key pressing is four for 4th positioning letter x, q. The proposed keypad layout after arranging the alphabets is shown in figure 2. The design will be efficient and flexible for the people who are familiar with Bangla SMS using English letters. Nader June 1, at 9: Rohul Amin July 16, at Unknown September 10, at Nazmul Haque October 10, at 1: Abu Sayed October 19, at 2: SR Music November 16, at 1: Unknown November 22, at 8: Programing March 27, at Social Profiles. Moreover, these SMS gateway providers are providing branded SMS services with masking but after misuse of these gateways most countries's Governments have taken serious steps to block these gateways.

Nazmul Haque October 10, at 1: Because of their smaller size, most users cannot use all ten fingers simultaneously to enter text, as it is typically done on full-sized QWERTY keyboards [2].